Challenges of regression testing in Agile 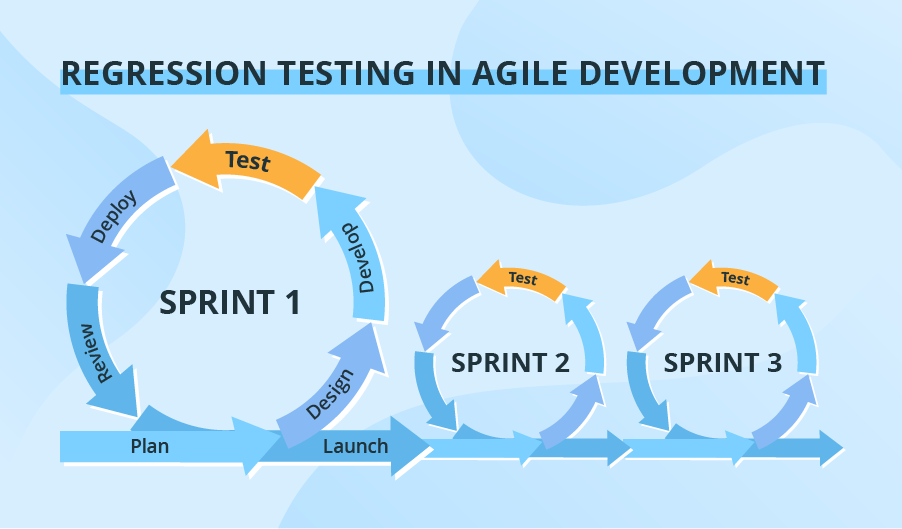 Providing software testing services since 1989, ScienceSoft has worked out and successfully implemented the strategies to solve these problems. Let’s explore some of them.

Regression testing in Agile: How to optimize?

Let’s have a closer look at the pros and cons of each method.

2. Full regression. ScienceSoft's test engineers run full regression before a release to ensure that the application works as planned.

However, the two-level approach is not as simple as it seems. To be successful, this approach requires a seamless communication within the project team. ScienceSoft testing teams pay special attention to the communication with the developers to get a comprehensive view of what was done in the iteration and knowingly choose the regression testing type.

Applying the risk-based approach to regression testing, ScienceSoft testing teams choose test cases covering the application areas affected by recent changes in the project and rank them according to the priority, which reduces testing time and efforts.

High and medium priority test cases are always included in the regression test suite to be run after a new iteration. 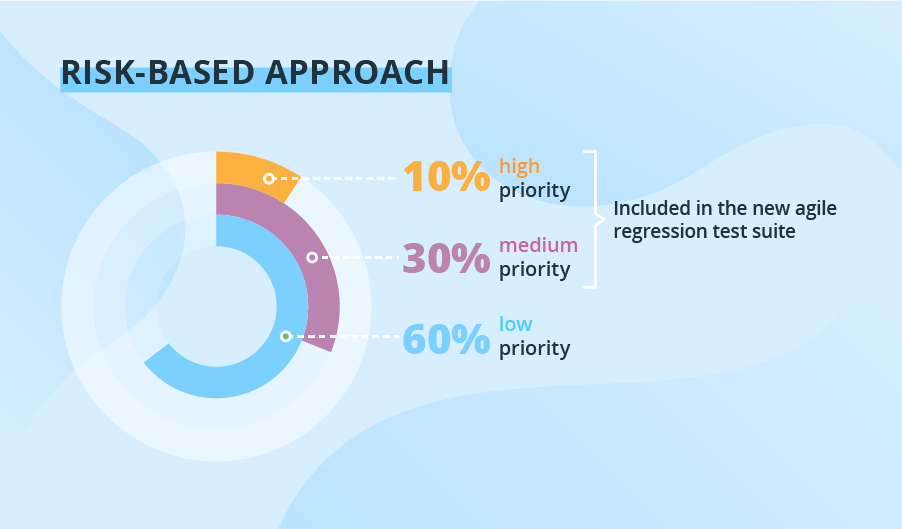 Thus, assigning priorities helps reduce regression testing time and efforts in Agile projects with no damage to product quality. However, this approach may cause some problems, as a testing team is fully focused on their testing tasks and cannot grasp the picture of the entire project. Luckily, there is another strategy that fully correlates with Agile specifics.

Driven by 730+ successful testing projects, we can ensure:

This approach allows all project team members to contribute their knowledge and unique perspective to regression testing. During an iteration, a project team works out a covering every change that was introduced during the iteration. Typically, ScienceSoft's testing teams arrange the cards according to what should be tested first. Other team members then suggest corrections to the proposed order. For instance, a developer understands that a recently added feature may influence critical functionality, which was not obvious for the testing team. When it’s time to run regression testing, our testing teams consult the board and assess time investments. 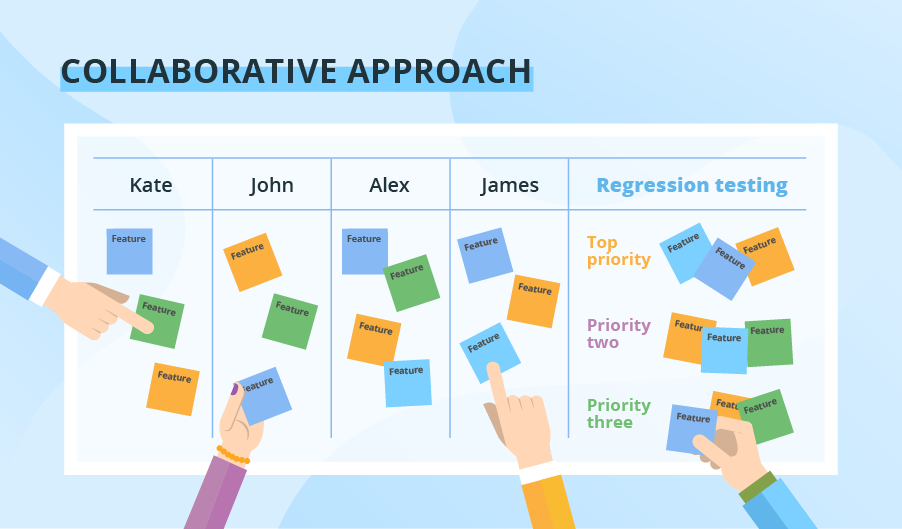 Though reasonable and convenient, prioritization approaches need caution, as they may lead to technical debt.

So, let's have a look at the third ScienceSoft's optimization strategy.

Another thing to mind is that automated regression test suite cannot stay valid during the entire project. In Agile, automated regression test suite should fully reflect the changes and updates in the application functionality. Therefore, ScienceSoft' test automation engineers review it after each major release, change or discard obsolete test cases.

Regression testing in Agile may seem a bitter pill: tedious but necessary to assure the software quality. If you struggle with adapting your regression testing to the needs of Agile, ScienceSoft is ready to support you with full-cycle software testing services.

ScienceSoft's testing teams can dive into your project at any SDLC stage to provide efficient KPIs-based manual and automated testing services.