Editor’s note: If you’re unsatisfied with the quality of your software or experience troubles with sticking to release deadlines, you might have taken a wrong approach to regression testing. Continue reading the article and don’t hesitate to turn to our software testing services to streamline your regression testing with test automation.

Regression testing assures that code changes introduced to software haven’t altered or broken the already existing functionality. I find this type of testing of particular importance for projects following Agile, where code changes are frequent and ongoing. 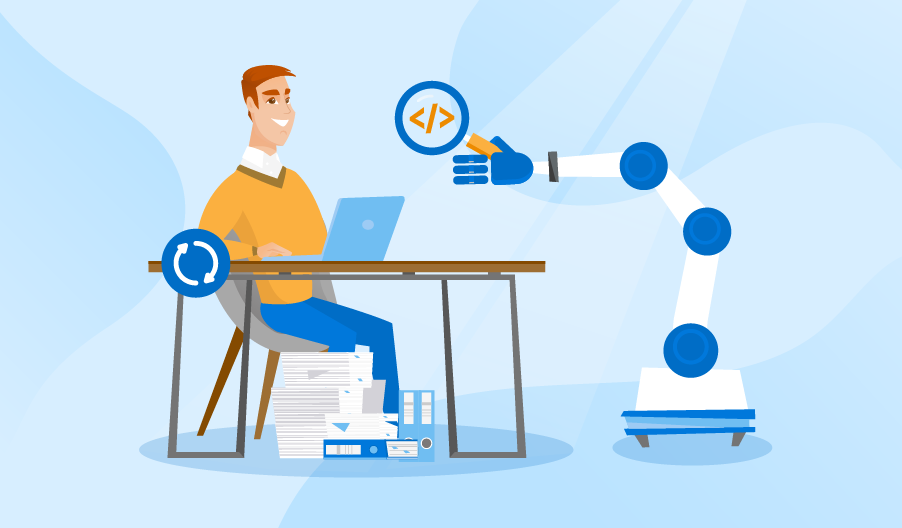 Devising a regression testing automation strategy, we outline the answers to the following core questions:

We develop regression test scripts based on repeatable manual regression test cases that consistently found bugs. As a rule, these tests cover core product functions and exceptions, such as negative test cases or boundary conditions that may affect adjacent functional areas of the application under test.

For automating regression testing, ScienceSoft prefers Selenium WebDriver 3.0, Appium, and Protractor. Still, the right tool depends on the peculiarities of software under test. To get a better idea of which tool suits your application best, check out this list of useful tools in automated testing prepared by my colleague Alexander Viktarau, test automation architect with two decades of experience.

Having trouble with regression testing?

How we improve automated regression testing

Depending on the project, ScienceSoft’s test automation team chooses data-driven and/or keyword-driven approaches to testing.

Applying data-driven testing (DDT), we separate test scripts form test data, and store the latter as a table with inputs and expected results. This way, we can run a script for a sizeable set of data from a relevant table. I find it effective to apply the data-driven approach for regression testing of data-intensive applications (e.g., ERP, CRM, BI applications) as it helps address the problem of changing and/or expanding test data. Whatever the data in the class, the script doesn’t change, provided that the application business logic stays the same.

Let’s consider a simple example of a data-driven script for setting up Admin accounts in a system: 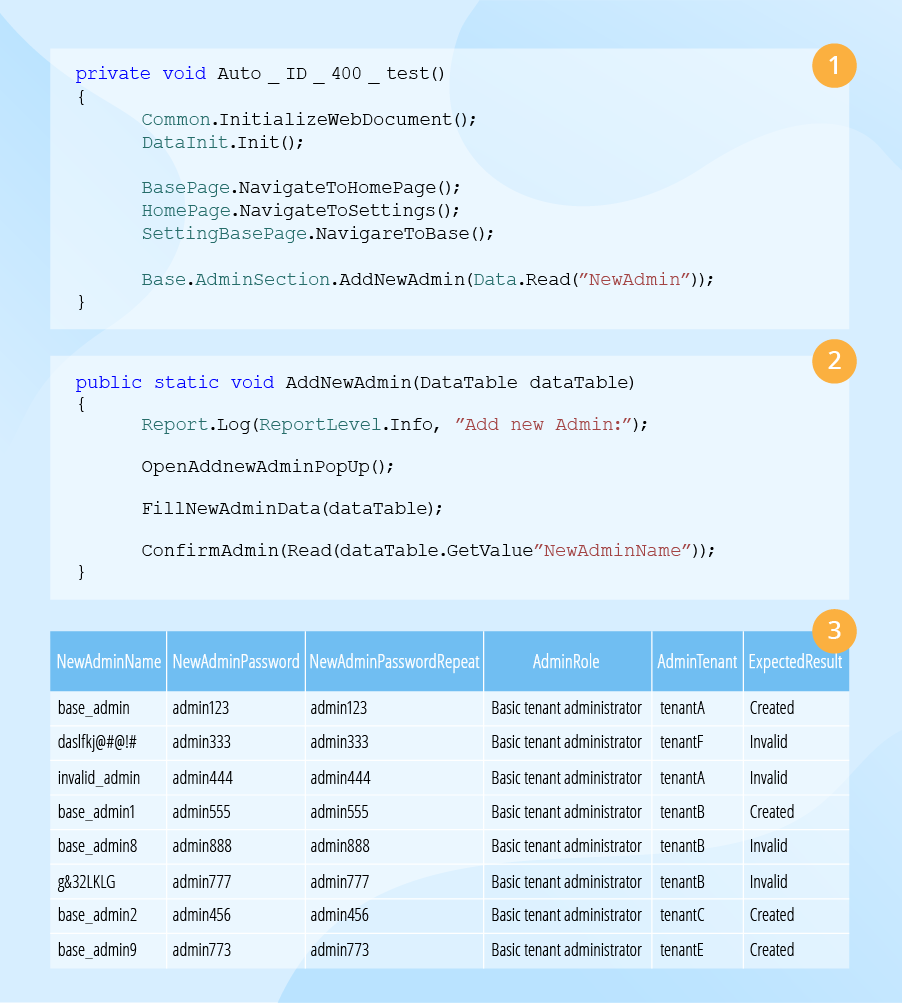 Applying keyword-driven testing (KDT), we compile a list of keywords associated with the specific actions in a test case. The keywords take the form of simple step-by-step instructions, for instance:

As the sequence of keywords drives the script, we can use the same list of keywords to build a variety of test scripts. We apply the keyword-driven approach for the projects catering to a large audience and requiring a broader focus. The reason is that compiling keywords doesn’t require scripting skills, therefore, manual testers, BAs, project managers, industry experts, and key stakeholders can contribute their unique perspective to the testing process.

To improve the quality of automated regression testing in a project, we may go for a suitable combination of the two approaches, if the project scale and time frame allow it.

The pitfalls of automated regression testing we keep in mind

To make regression testing automation robust and effective, our test automation team approaches it keeping in mind the common obstacles that may hamper automation efforts.

False positives are tests that report a failure when an application doesn’t have defects in a validated module. False positives are typically caused by obsolete test suites and timing issues (for example, when the testing tool ‘clicks’ buttons on a page that hasn’t loaded completely). To minimize false positives, I recommend verifying automated regression testing results with a quick manual smoke test.