Regression testing often darkens the landscape for providers of software testing and their project managers. To dispel the clouds, a PM should first get a deep understanding of what regression testing is and what it means for the project.

For example, you developed an alarm clock mobile app. This app has just two core functions: setting the time and activating a sound signal to wake you up. You run functional testing to make sure the app works, get a positive result and rest assured. Later on, you decide that the app may well notify you about important events in your calendar. You add the feature and test it. It works well, but this time you retest the wake-up functionality of your app to make sure a new function didn’t hamper the existing one. This example fully illustrates the regression testing definition. 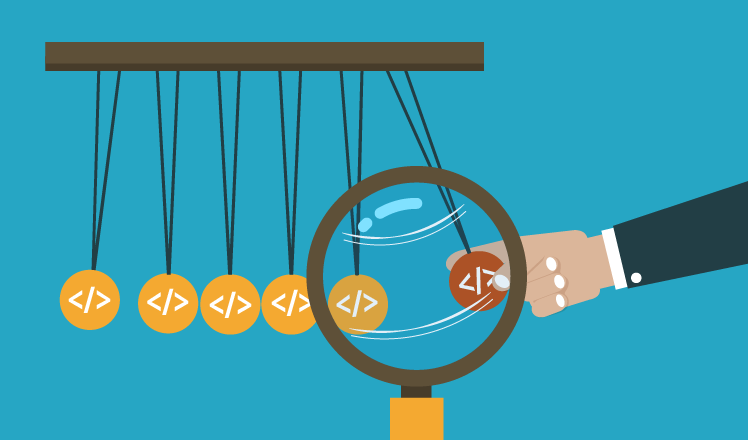 In waterfall projects, testing starts at the final stage of a project, when the project team isn’t going to modify the product unless it is critical. This stonewall project stability predetermines regression testing peculiarities in Waterfall. Considering the scope of test suite, regression testing makes a lengthy process taking up 1-2 months. However, the major stumbling block here is debugging. If the code was written a while ago, the developers may have difficulties remembering it. What’s worse, a developer who wrote the code may no longer work in the project, which turns debugging in a prolonged guessing game. Besides, change requests in a waterfall project require rework at all project levels and subsequent retesting, which extends the time frame further.

Regression testing: how to perform?

Regression testing can be either manual or automated.

Manual regression testing is performed by manual testing engineers. In this case, regression testing doesn’t require any testing tools except those for bug reporting (Atlassian Jira, etc.). In some cases, test engineers even use Microsoft Excel to report bugs. The testing process here boils down to identifying the software parts and areas that might be affected by recent changes. The next step is to employ relevant functional test cases to check whether old features work correctly. This fully corresponds to regression testing definition.

Automated testing is performed by testing engineers with a knowledge of certain programming languages and a good command of at least one automated testing tool. The choice of a tool depends on the type of software to be tested (desktop, web, mobile application or their combination). Automation engineers don’t invent test cases (scripts). Developing test scripts, they rely on effective manual test cases that repeatedly find bugs. Thus, in regression testing, manual efforts usually precede test automation.

With 32 years’ experience in testing and QA, we perform regression testing applying relevant share of automation.