Catalin is the founder of Ecommerce Platforms and Unblock. He's a design enthusiast, passionate about Bitcoin and the blockchain technology.

After the glorious moment cryptocurrencies had in December 2017, many bystanders and to some extent, naysayers, started to take these assets seriously. The internet suddenly went abuzz with articles and ebooks about cryptocurrencies being printed at a cut-throat pace.

As the general population scrambled for a slice of the crypto pie, big data and financial companies became more interested in the technology that backed these assets - the blockchain. For some time now, centrally placed systems have proved to be ineffective in maintaining trust as well as sharing data. With blockchain, all the parties on the network have access to the same data, and no one can make alterations without the rest. 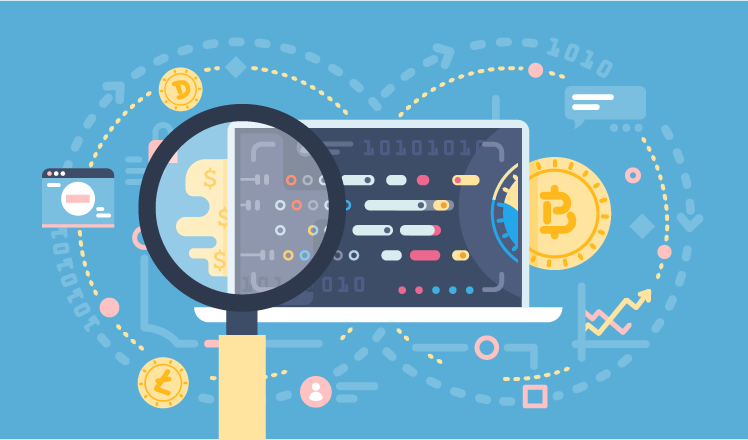 Blockchain: What’s it about?

Blockchain is a digital ledger whose records are stacked together in small blocks forming a continuous chain, hence the name blockchain. This digital ledger possesses unique attributes that make it special. For instance, it is decentralized, and that means each transaction that is added onto the chain has to be replicated so that each node has the same copy.

Secondly, once you add a record to the chain, you cannot edit or recall it. While these unique features make this ledger special, they also render it complicated. So proper testing and validation must be done before deploying a blockchain.

To guarantee trust, testers must ensure that all the components of a blockchain are working perfectly and that all applications are interacting with it in a trusted manner. Some of the core tests that should be run include functional, performance, API, node testing, and other specialized tests. So here is what they entail in a nutshell:

In blockchain development, which often follows Agile practices, the shift left approach to testing is gaining popularity. Carrying out a series of tests as early in the development lifecycle as possible allows minimizing the number of defects that could be found in the app’s lifecycle later on when the impact on a business can be detrimental.

Ethereum, one of the most utilized platforms for building blockchain apps, is packed with tools to facilitate both app development and testing.

This tool is solely built to test Ethereum contracts locally. It creates a simulated blockchain that allows anyone to use various accounts for testing. You should keep in mind that the results you get are from a simulation and not a live event, and, therefore, the results will be satisfactory but not perfect.

Unlike the other tools mentioned in this article, Hyperledger Composer lacks most of blockchain testing features. Therefore, it's only useful for testing apps before they are launched. The three main areas it excels in are interactive, automated system and automated unit testing.

Testing the operation of the entire service is the forte of Exonum Testkit. The tool allows you to test API and transaction execution in the synchronous system, that is, without the involvement of the network operation and consensus algorithm.

Other tools in the blockchain environment include BitcoinJ, Corda Testing Tools, Manticore, Populus and many more.

Testing a blockchain is vital to ensure the defects in a decentralized ledger are eliminated. This ultimately protects a business against the negative consequences of blockchain poor operation. There are many blockchain testing tools available on the market, including development frameworks with testing capabilities. The final choice would depend on your development strategy and the test types needed for your app’s uninterrupted functioning.