The Customer needed a solution to assist end users in better automation of production lines and fine-tuning the process of managing control modules. The challenge was to come up with an up-to-date version of the legacy software to cut maintenance costs and increase overall system performance. To attain these goals, the Customer turned to ScienceSoft.

The previous version of the software, released around 2000, was in .NET Windows forms. The ScienceSoft’s team was tasked to develop a new version from scratch.

The solution supports automated testing and can be employed for functional and unit testing.

The application was delivered in modules, the total number exceeding 20. The delivery approach allowed the Customer to use modules for different purposes, i.e., to integrate with third-party software, use modules for marketing objectives. The following changes were made to enhance the application architecture:

For team collaboration and source server support, Team Foundation Services were used. For the testing team, EDT plans for each redesigned component were prepared.

Each application component was well-documented (SRS, EDT, SDD) and well-tested. The work also resulted in an up-to-date UI with facilitated further support. 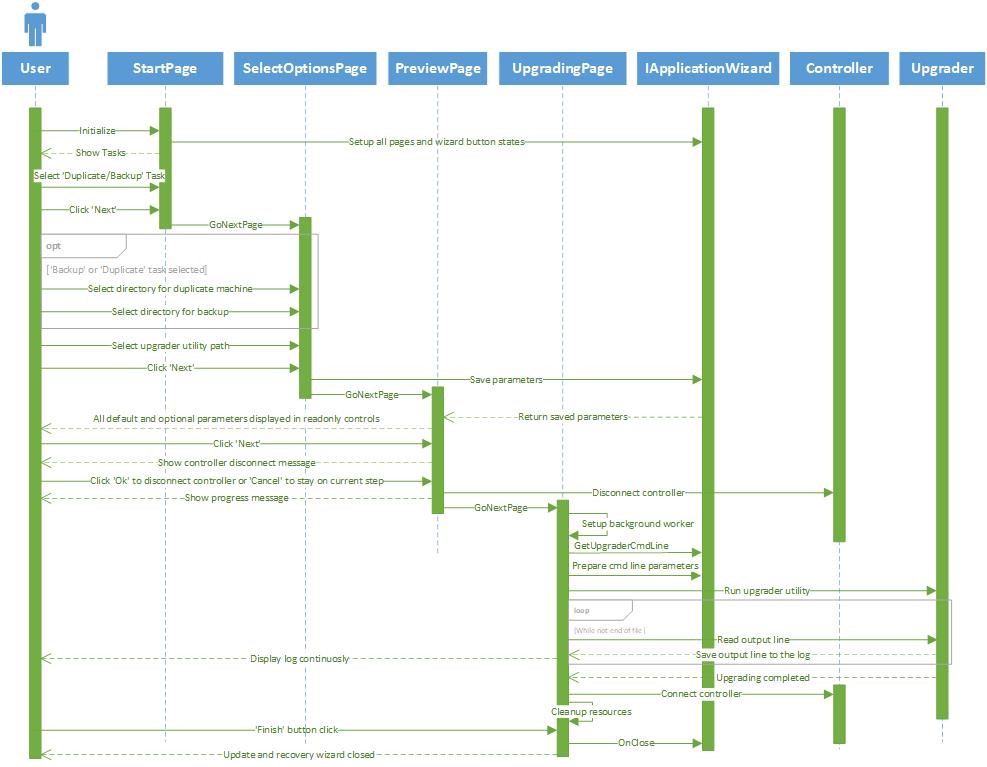 ScienceSoft provided full-cycle development services and delivered a top-notch solution for processes automation. The customer received an updated application version with the option to separately use application modules for different objectives. The application UI was redesigned, a couple of known bugs were fixed, and the maintainability of different application components was improved. The ScienceSoft’s team reduced potential risks, improved the quality of code and speeded up the software development process.