Viber is an extremely popular Internet messaging and calling service. The application became popular right after its launch and was immediately named a “Skype killer”.

Initially, the Viber app was aimed at mobile platforms including iOS, Android and Windows Phone. Soon enough the company realized that a desktop version would be a great addition to what they had already done.

Viber is known for its cheap phone calls worldwide. To make this service even more convenient for users, the company decided to develop a fully-functional and user friendly self-service portal for managing payments and tariffs. To make this project possible, Viber Media has chosen ScienceSoft as a main technical partner with experience in portal development.

Since Viber is one of the most popular call / messaging apps on the market, it was not a surprise that any module or feature had to be designed with a high load in mind. That is why ScienceSoft did the following:

We ensured covering all the users by making frontend fully compatible with FireFox, Chrome, Safari, Explorer 8 and above. In addition, we have used jQuery and mediaQuery to make the portal convenient for Android, iOS and Windows Phone browsers.

Since the portal is dealing with personal information and money, it was important to protect users from possible frauds. That is why ScienceSoft has covered protection against XSS and CSRF attacks through tokens, processing incoming and outgoing data, blocking data loading to iframe, etc.

To make the system convenient for all types of users, it was designed to accept payments through all the most popular payment methods: Visa, MasterCard, American Express, PayPal. Additionally the system supports in-app purchases on Android, iOS and Windows Phone.

ScienceSoft did a great job at a payment module architecture so integration of a new payment merchant won’t take much time and efforts in the future.

This was a truly challenging project and by the time the portal was launched, we had started to think of it as of our contribution to something big and meaningful. 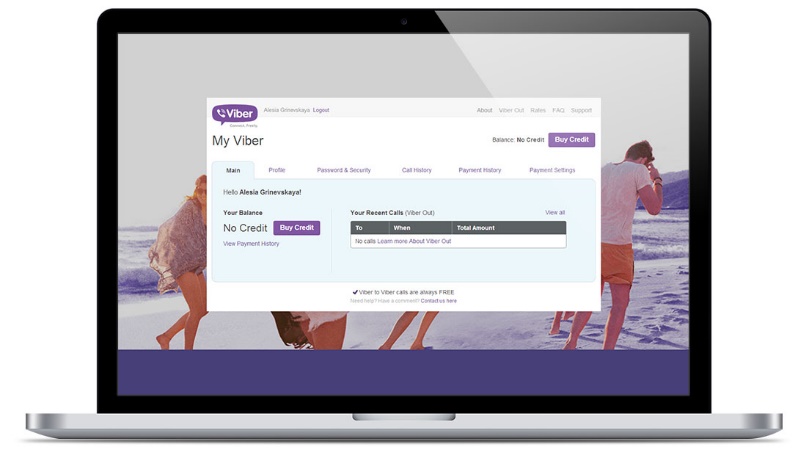 A nice and clean self-service portal with a rich payment functionality allows users to keep track of their calls and account balances in a secure and convenient manner. The portal made it incredibly simple to manage tariffs and pay for calls right from the browser.