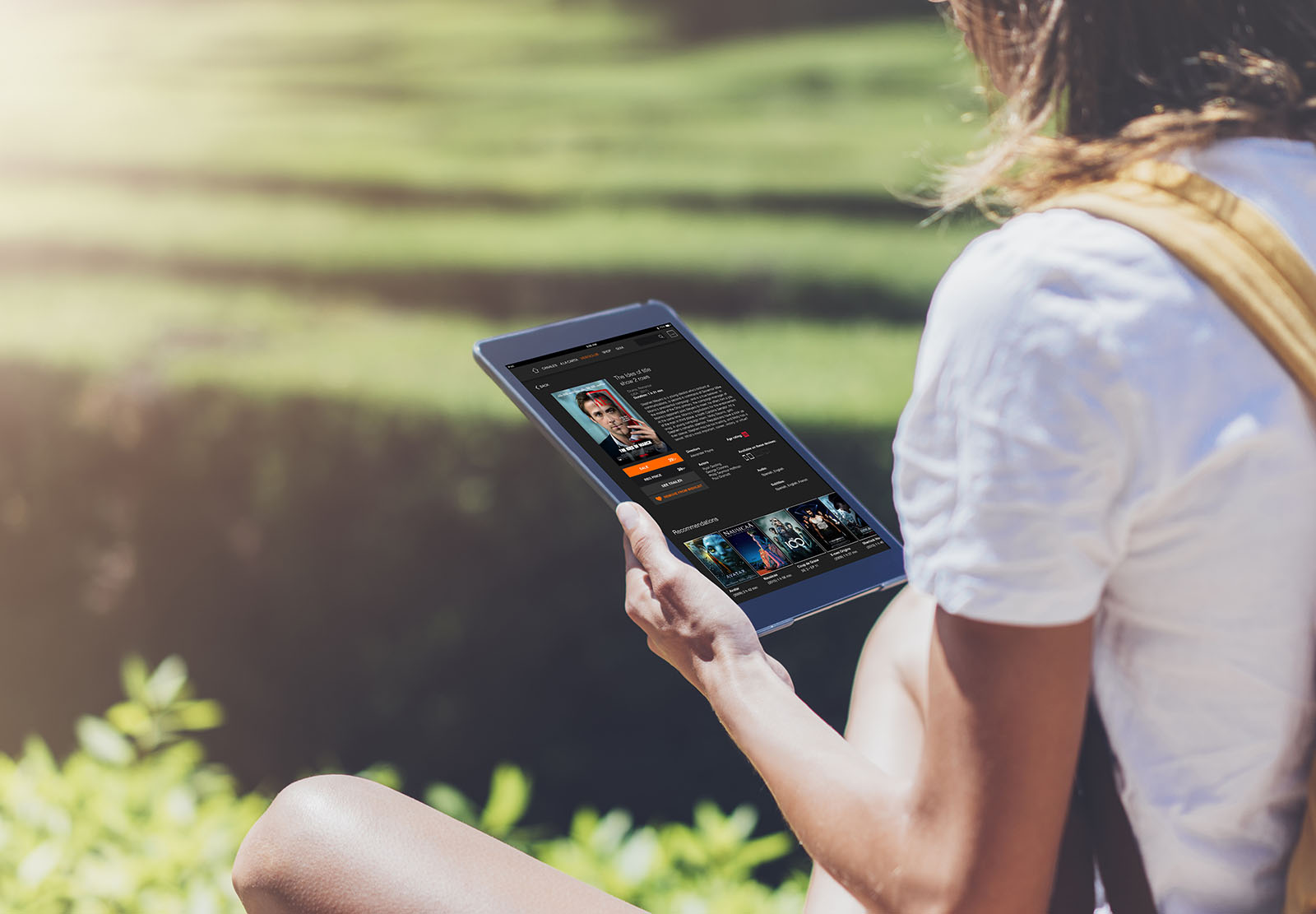 Seeking to reach more entertainment industry players, the Customer decided to customize their B2B hybrid application for mobile devices to the fullest. The Customer turned to ScienceSoft to develop a multiscreen app that would be cost-effective and easily deployable. The new product had to address clients’ requirements offering a wide range of customization opportunities from minimal to all-round. The product had to support cloud TV providing users with massive coverage. As for the functionality, the new application was to offer OTT live and video on demand (VOD) services.

The project presented several challenges for the testing team:

ScienceSoft’s testing team successfully addressed all the challenges above.

To ensure smooth and seamless operation of the application on many digital screens, ScienceSoft’s mobile app testing team performed functional and exploratory testing on a wide range of devices, such as TVs, smartphones, tablets, desktop computers and laptops (15+ in total). The Customer specified which devices were to be employed with regards to their target market (e.g. Chromecast).

In cooperation with the Customer, the testing team worked out a checklist for smoke test, which helped to address the issues undermining the stability of the system.

As of June 2017, ScienceSoft’s testing team has performed comprehensive testing of each customized version of the application in 7 Customer’s projects. Testing was based on end-customers’ requirements. The scope of testing activities comprised:

The testing team followed bug reports up through life cycle from creation to resolution, which ensured the absence of missed bugs.

ScienceSoft’s testing team tested live and VOD services to ensure that video was playable on end customers’ web resource. The team rapidly reported the issues to troubleshoot them in a timely manner.

During 5+ years of collaboration, the Customer has obtained a quality multiscreen application offering flexible solutions that meet diverse requirements set by the Customer’s end-clients the application allowed the Customer to strengthen their position on the global mobile and TV market and find new international partners in the European Union.

The Customer and ScienceSoft’s testing team are continuously working on improving the Customer’s flagship product to keep it in line with the latest industry innovations preserving the quality at the same time.

Need help with a similar project?
Drop us a line, and our rep will contact you within 30 minutes to arrange an initial discussion.
Let's talk
MORE CASE STUDIES
<![endif]-->