Testing of a B2C Ecommerce Solution for a Multi-Industry Company 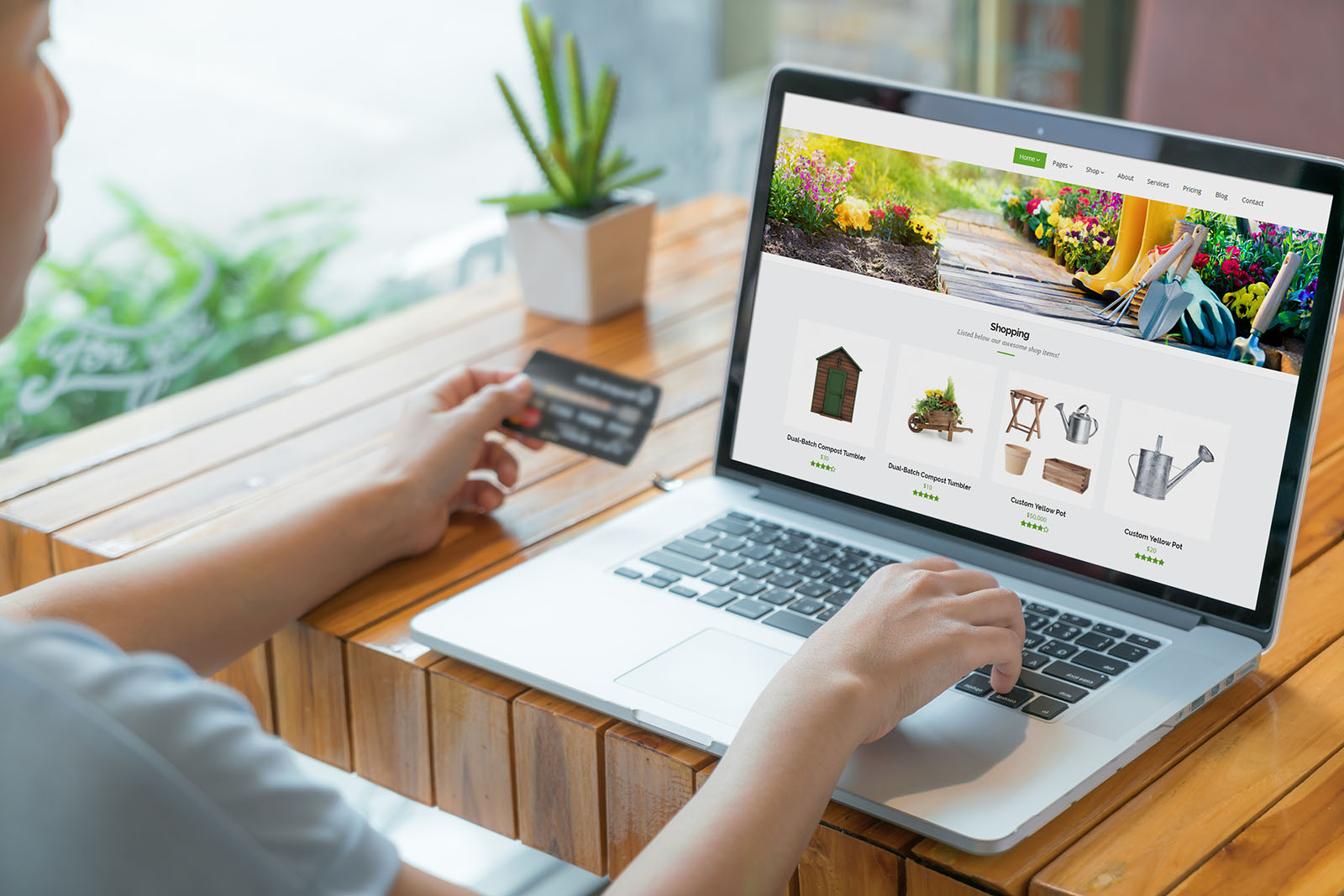 Testing of a B2C E-store for a Multi-industry Company

Testing of a B2C E-store for a Multi-industry Company

The Customer is a multi-industry company running chains of gas stations, roadside diners, gardening centers, as well as retail and wholesale stores nationwide.

The Customer had an elaborate ERP system, BI module and a website encompassing an online B2B store. Looking to expand trade opportunities, the Customer decided to establish another e-store catering for individuals.

The project set 2 major challenges for the testing team:

To address the challenges above, ScienceSoft’s testing team relied on the following types of testing:

ScienceSoft’s testing team studied the Customer’s e-store requirements and created test cases. Test collection was constantly updated with test cases covering all the new features prior to their implementation. The testing team ran regression testing of all related areas, when a new feature was implemented. Critical path testing was performed after regression testing.

To simulate the real environment, the testing team reproduced a copy of production database. All bugs were linked to test cases and the Customer’s requests. This made it easy even for a newcomer to identify a bug and study dependencies between features.

The team was able to test the e-store both as customers and administrators. The testing team performed:

The testing team performed integration testing to ensure that the ERP correctly processed the requests from both e-stores. Then the team tested a new catalogue of goods developed for the B2C e-store.

The Customer obtained a fully functioning B2C e-store, and ScienceSoft’s testing team thoroughly tested its integration with the Customer’s ERP and BI modules and the B2B e-store created earlier. The team also performed comprehensive testing of the new functional block ensuring swift adaptation to the changes in legislation.

Need help with a similar project?
Drop us a line, and our rep will contact you within 30 minutes to arrange an initial discussion.
Let's talk
MORE CASE STUDIES
<![endif]-->