Implementation of a BI Solution for 500+ Nursing Homes

The Customer is a US company that renders services to 500+ nursing homes.

Having implemented BI reporting based on Strategy Companion Analyzer, the Customer ended up with multiple overlapping automatically generated cubes with the restricted tuning possibility, limited functionality and no naming convention observed.

Dissatisfied with their existing analytical system, the Customer chose ScienceSoft as an expert in business intelligence services. The ultimate objective was to develop an analytical system with a universal cube, as well as establish a standardized and comprehensive reporting.

Security was another challenge to solve, as the process used to run as follows: after the system produced the report, the administrator copied it, applied filters and allocated duplicate filtered reports to different folders (each folder showed the information about a certain US state).

Initially, the Customer and ScienceSoft started out with a trial project. The project scope included analytical cube development that was based on one of the existing cubes generated by Strategy Companion Analyzer. Once the trial project finished successfully, the Customer commissioned ScienceSoft’s team to proceed with a universal analytical cube development.

ScienceSoft started with creating a data warehouse based on Microsoft SQL Server. After that, the team developed three ETL modes:

At the closing project stages, ScienceSoft’s team was working to bring the security to Microsoft SQL Server Analysis Services (SSAS) level. The solution will help to avoid duplicate reports for different users. Instead, one report will be created and the users will access particular information blocks according to their permissions. 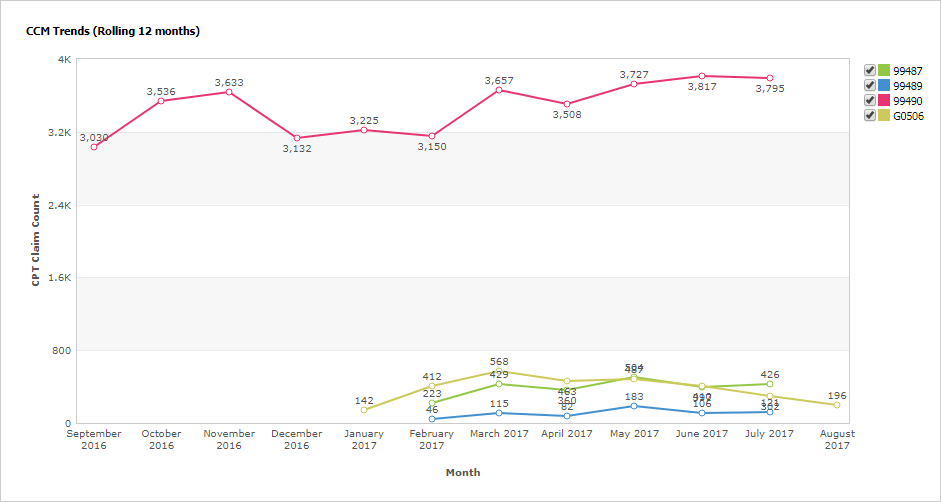 The Customer benefited from the improved analytical process and standardized reporting. Additionally, the consolidation achieved at all levels (database, SSAS and reporting) simplified the analytical system support.