Shareem Thahir, Director - Sales & Marketing at Cabot Technology Solutions - a US-based product engineering IT firm specialized in delivering robust solutions using cutting edge technologies. He has more than 15 years of experience in diverse industries like Banking, Healthcare, Financial service, FMCG, IT, Manufacturing, Public sector among a few and has executed over 300 projects for clients based in the US and Europe.

Mobile-first strategies of tech giants, rapid penetration of Internet accessibility, and affordability of smartphones have made mobile apps modern-day essentials. Google and Apple app stores are densely populated with millions of mobile apps that offer everything from improving productivity to mobile commerce. The truth is, mobile apps have matured into a disruptive force in the modern digital world.

Despite the large number of mobile software development companies and easy availability of development tools, there are still challenges that can set you back. The primary one is often the cost of the app design, development, and deployment. If you have been stumped by this challenge, here are some ways you can reduce your mobile app development costs. 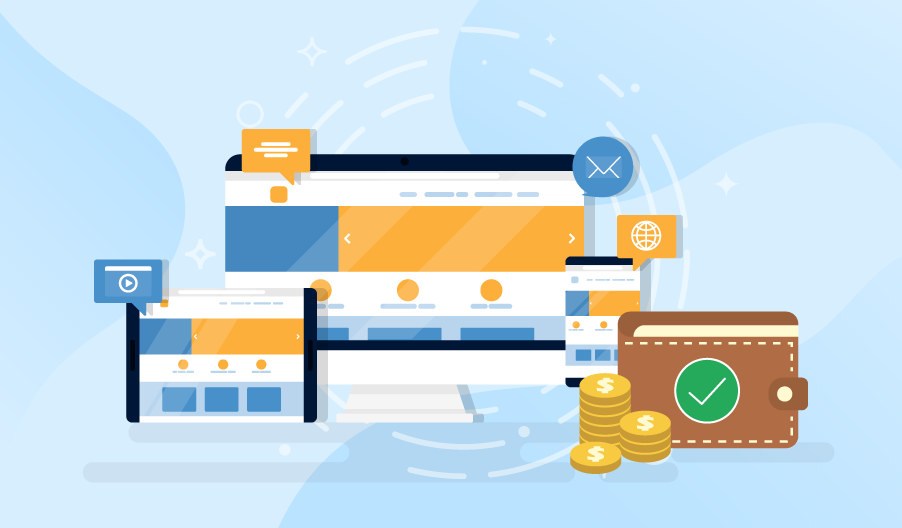 According to Upwork, the minimum cost of building a mobile app falls in between $150,000 and $450,000. Outsourcing the development project can cap the cost anywhere from $10,000 to $80,000. The final price depends on the features, the platform of choice, and the country a project is outsourced to.

Hiring dedicated engineering teams and outsourcing the project to them remains a favorite cost-saving strategy of both large- and medium-scale enterprises. The obvious benefits it brings include time saving, end-to-end rendering of services, and access to large talent pools.

Developing native app versions for Android, iOS, and Windows can prove to be expensive. To restrict the project cost to a fixed limit and reduce man-hours, one can go for cross-platform app development instead.

The most striking benefit of cross-platform development is work with a highly reusable code: the app’s business logic can be written once and reused multiple times for different platforms. Xamarin, PhoneGap, Appcelerator, Sencha Touch, and NativeScript are all fine examples of cross-platform frameworks that can save you a lot of money.

Quality assurance and the subsequent bug fixing towards the project closure can make things difficult for everyone, including stakeholders and customers. Most importantly, it can shoot up the cost estimates of a mobile app. Continuous mobile testing can steer a mobile app development project away from such inflated costs through improvements at all stages of the release.

Under Agile methodology, a relatively large mobile app development project is broken down into smaller development cycles that consist of tasks, sub-tasks, and modules. Such smaller chunks of work are a lot easier to manage. Developers and testers cooperate on all stages and regularly inform stakeholders about the progress made, which positively affects the quality of product release as well as speeds up delivery.

An MVP, or a Minimum Viable Product, is basically a working prototype of a mobile app with all the core features in place. The MVP is used as a testing ground to preview the feasibility of the product before releasing it for a full-fledged commercial or internal use.

The MVP brings definite cost benefit to mobile development. Not only is the MVP itself cheaper to develop, it also helps to identify improvements and isolate bugs well ahead of the full-scale implementation process, which reduces further efforts. Besides, the MVP can help a business impress a customer and receive an investment for actual app development.

Outsourcing, cross-platform development, continuous testing, Agile project management and MVP releases are 5 most popular strategies that enterprises use to tone down their mobile development bills. By following at least one of these trends, you can turn a mobile app implementation into a relatively inexpensive affair.

Looking for experienced mobile app developers who can create your app from scratch or get into gear on an existing project? You?ve just found them.

Mobile App Development
How Many Mobile App Vendors Do You Need?