The Customer, an international company, is the developer of Viber – an instant messaging and VoIP app which has over 900 mln active users all over the world.

The Customer commissioned ScienceSoft to design and develop a mobile app that would enable users to call, text, and send photos using the Internet instead of cellular network. The idea was to create an easy-to-use application with no registration required.

ScienceSoft designed the app to run on Android and Windows Phone 7 and let users text, make HD-quality calls and send photo and video messages all over the world over Wi-Fi or 3G.

One of the Viber’s main features is that, once downloaded, it instantly syncs with a user’s contact list with no need to add the contacts manually.

The app provides all social sharing features possible, such as photo, video, voice, geolocation and sticker messaging. It is also possible to create group chats with more than 100 participants. 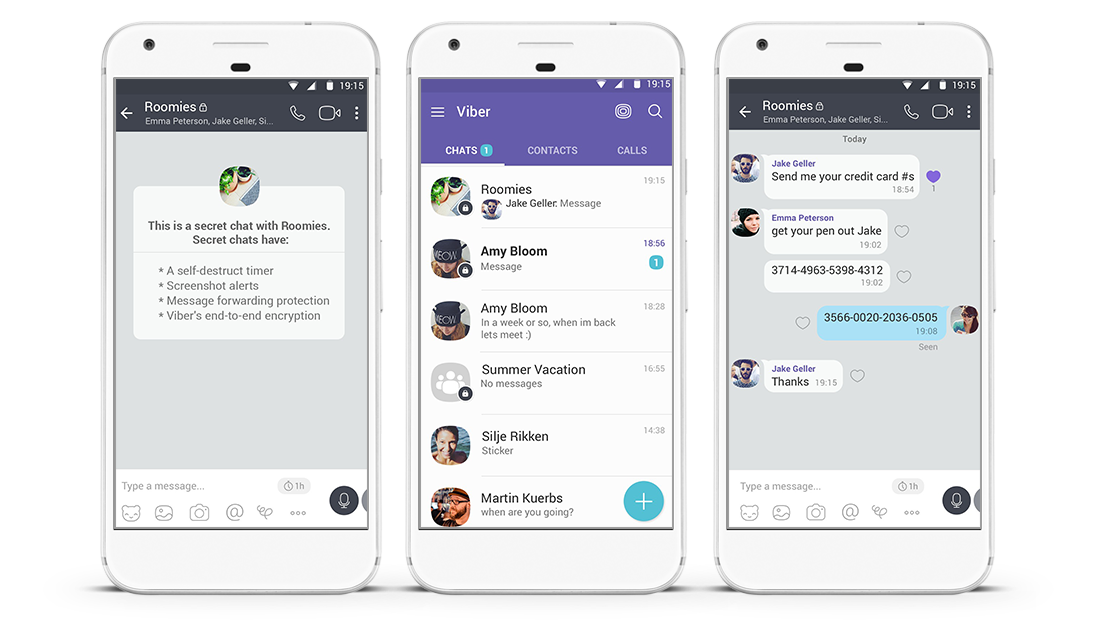 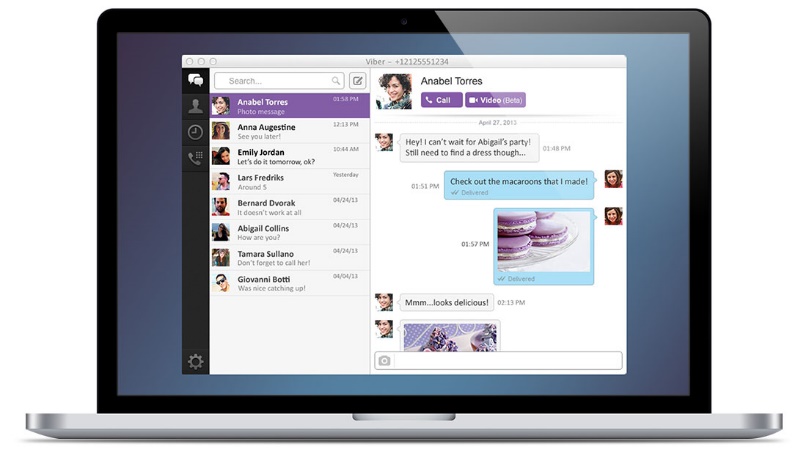 To date, Viber and ScienceSoft has been cooperating for more than 4 years. Throughout this time, the app has been downloaded over 900 mln times across the globe. ScienceSoft team of Senior Android Developers continues to enrich the application with new features and thus help Viber expand their market position. The app is free to download and the desktop versions for Windows and Mac are now available as well.