The Customer is a European company offering IT services and software development.

The company had an Android mobile app that was built on Xamarin and provided project management tools to help individuals or companies working on a single project to efficiently coordinate their activities. Published on Google Play, the app had minor bugs and was not available for tablet users in the store. ScienceSoft was commissioned to fix the bugs, improve functionality, scale the app for tablets and republish the app to Google Play.

In 2 weeks after signing an NDA, ScienceSoft assigned a Xamarin developer who performed the following tasks: 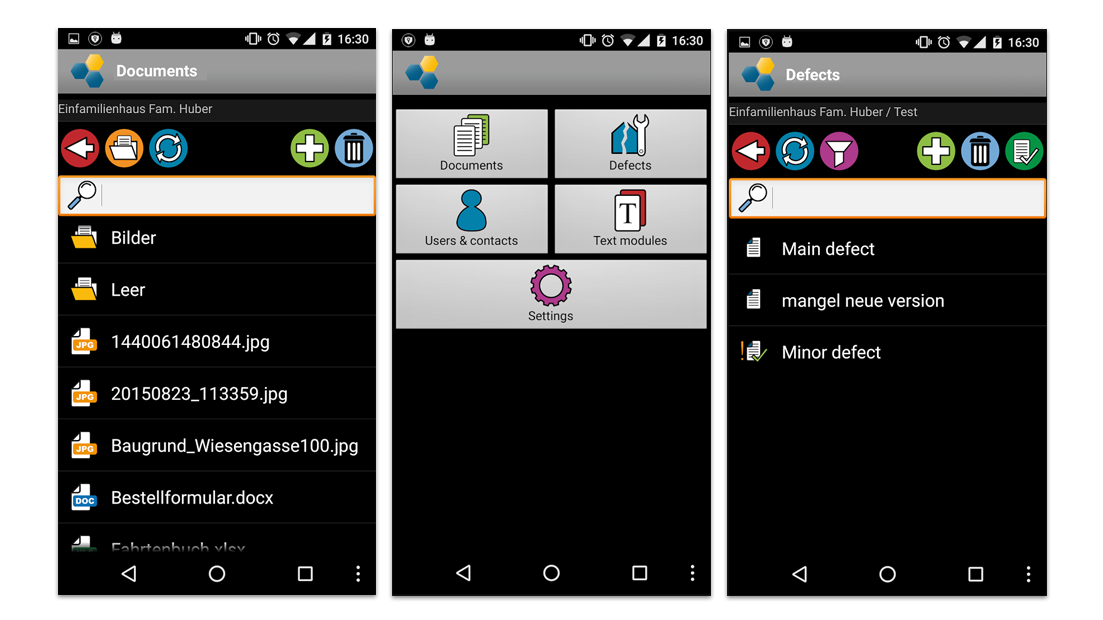 The central source of information, the app allows uploading and sharing documents, notes and images as well as communicating to solve project challenges.

The project was finished in 1 month in line with the requirements. The Customer now plans to create an iOS version of the app.