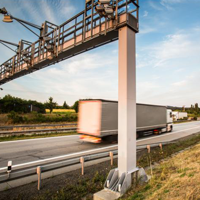 ScienceSoft’s experts revealed 19 usability and 31 code issues during UX/UI audit and code review of an Android app. The team provided detailed guidance on how to fix them and enhance the app’s usability and maintainability. 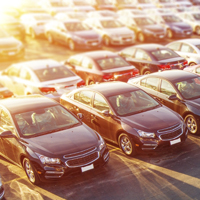 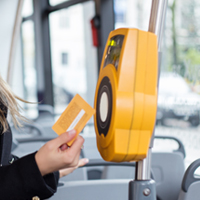 ScienceSoft carried out the full-cycle testing of system modules for the e-Ticketing and e-Transaction solutions provider. All the testing services were carried out simultaneously with the ticketless travelling system development. Our team successfully conducted functional, regression testing, robustness and performance testing.